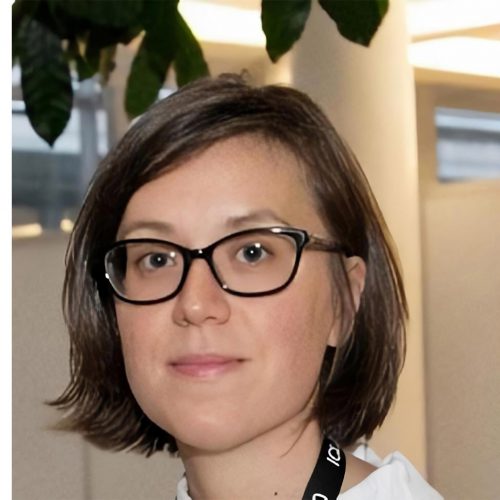 Darya Ogorodnikova is a researcher at the Centre for the Study of Manuscript Cultures (CSMC), University of Hamburg. Since 2013, she has been working at CSMC in a series of comparative projects dealing with Sub-Saharan manuscripts. She is an expert in Mande languages (Soninke and Mandinka) and codicology of Islamic manuscripts annotated in these languages. She has conducted fieldwork in Senegal, Mali, and Burkina Faso. She is currently completing her Ph.D. thesis at the University of Hamburg, focusing on Islamic education and scholarly networks, as represented in the manuscripts from the Senegambia and Mali. Her publications with De Gruyter and the journal of Islamic Africa include articles on actors, places and contexts of manuscript production and usage.

Paper Abstract: Islamic Manuscripts and Scholarly Networks in the Senegambia and Mali

Until recently, the Islamic manuscripts with annotations in Soninke written in Arabic script remained unnoticed in European libraries and private collections in West Africa. The paratextual materials in these manuscripts, especially references to local intellectuals, give insights into connections between the texts, individuals, and places. A careful study of the paratexts leads to the identifications of distinct groups of manuscripts, aligning them with scholarly networks. Very often the actors of these networks are recognisable in their individual roles as teachers and students. The interplay between the local languages they used in writing point to specific methods of Islamic education that connected various ethnic groups. The paper will demonstrate how manuscript evidence can be used to reconstruct a larger picture of the Islamic learned tradition in the Senegambia and Mali of the 18th–20th centuries.

All Sessions by Darya Ogorodnikova