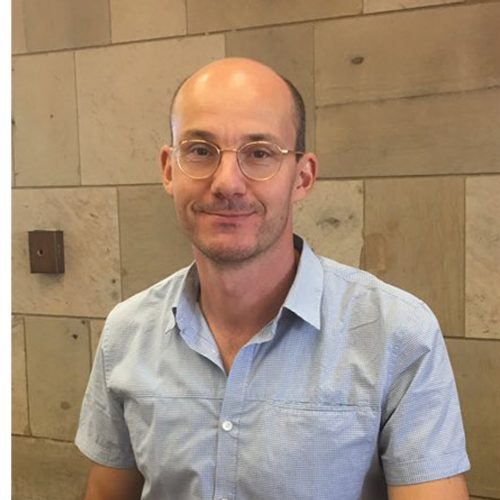 Director of the Center of Excellence for the Middle East and Arab Cultures (CEMEAC), American University in Cairo – Cairo, Egypt

Mark Muehlhaeusler is the Director of the Center of Excellence for the Middle East and Arab Cultures at AUC Libraries. He oversees the Middle East collections, and directs several digital projects at the University. An Arabist by training (MA, Oxford and Leiden), he has been working with Islamic manuscripts for many years, and has published research on Arabic papyri, early printing in Egypt, and Qur’anic manuscripts. His main interest is in the genesis, and transformation of texts over time.

In this paper, I propose to build on earlier research into reading marks in Qur’anic manuscripts. That research, by Dutton and others, highlights the fact that orthographic conventions (for diacritics, vowel marks, etc…) which were used in Kufic manuscripts are markedly different from the conventions used in later manuscripts, and indeed those of modern printed editions produced in Egypt and elsewhere. There appears to be an assumption that this difference can be traced back, at least in part, to the localized practice of North Africa.

The present paper looks at the survival of the conventions of Kufic manuscripts in handwritten copies of the Qur’an from Africa. In particular, I will consider the use of colored dots in texts from Morocco and Nigeria. I will argue that the remarkable survival of these orthographic features in the modern period not only serves to assert a local identity, but also to connect with a larger, ancient tradition of writing the Qur’an.

All Sessions by Mark Muehlhaeusler