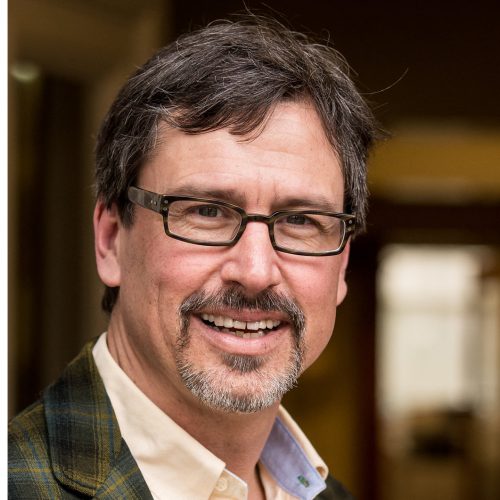 Jonathan E. Brockopp is Professor of History and Religious Studies at the Pennsylvania State University. A student of early Muslim legal texts, he is the author or editor of several books, including Early Mālikī Law (Brill, 2000), The Cambridge Companion to Muḥammad (Cambridge, 2010), and Muhammad’s Heirs: the rise of Muslim Scholarly Communities, 622-950 C.E. (Cambridge, 2017). Since 2019, he is the director of the Kairouan Manuscript Project, an independent consortium of scholars devoted to assisting with the care, management, study, and promotion of the Kairouan manuscripts. Currently, Professor Brockopp is a Petra Kappert fellow at the Centre for the Study of Manuscript Cultures at the University of Hamburg.

Paper Abstract: The History and Importance of the Kairouan Manuscript Collection

Soon after its founding in 670 CE, Kairouan (al-Qayrawān) became an important crossroads and scholarly center, especially well-known as the home of the early jurist Saḥnūn b. Saʿīd (d. 240/854), the local historian Abu l-ʿArab al-Tamīmī (d. 333/944), and the prolific Mālikī scholar Ibn Abī Zayd al-Qayrawānī (d. 386/996). It is not surprising to learn then, that texts from all three of these scholars are found among hundreds of manuscripts that form the library of the “ancient mosque” of Kairouan. What is astonishing, however, is the age of the manuscripts in this library. It includes a fragment of Saḥnūn’s Mudawwana that has a reader’s remark (samāʿ) from AH 235, five years before Saḥnūn’s death, and manuscripts in Abu l-ʿArab’s own handwriting. This library is, arguably, the single most important collection of early Arabic legal manuscripts in the world, containing twenty-three of the thirty oldest Islamic literary manuscripts known to exist (excluding Qur’ans).

In this paper, I will briefly survey the history of this collection, both how it was constituted and how it has been studied in the past 100 years. In addition to major finds from recent scholarship, I will also highlight the work being done by Tunisian conservators to catalog and preserve this important remnant of Tunisian cultural heritage, currently housed at the National Laboratory for the Preservation of Manuscripts in Raqqada, Kairouan, Tunisia.

All Sessions by Jonathan Eugene Brockopp