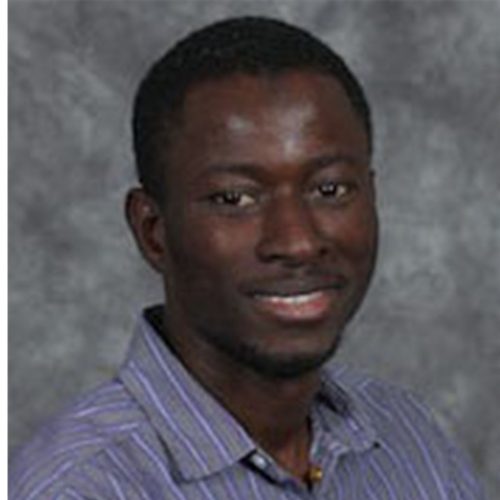 Dr. Samba Camara is a Teaching Assistant Professor at the University of North Carolina at Chapel Hill. He is a specialist of West African oral tradition and literature, and his research investigates the crossroads of the religious and the profane in Black-Islamic African popular cultures. Dr. Samba is a Co-Principal Investigator in the Endangered Archive Digitization project (EAP1245) entitled “Digitizing Pulaar Islamic Texts: Six archives of the Taal families.” He is currently working on a monograph stemming from his doctoral dissertation which is tentatively entitled, “Recording Postcolonial Nationhood: Islam and Popular Music in Senegal.”

All Sessions by Samba Camara