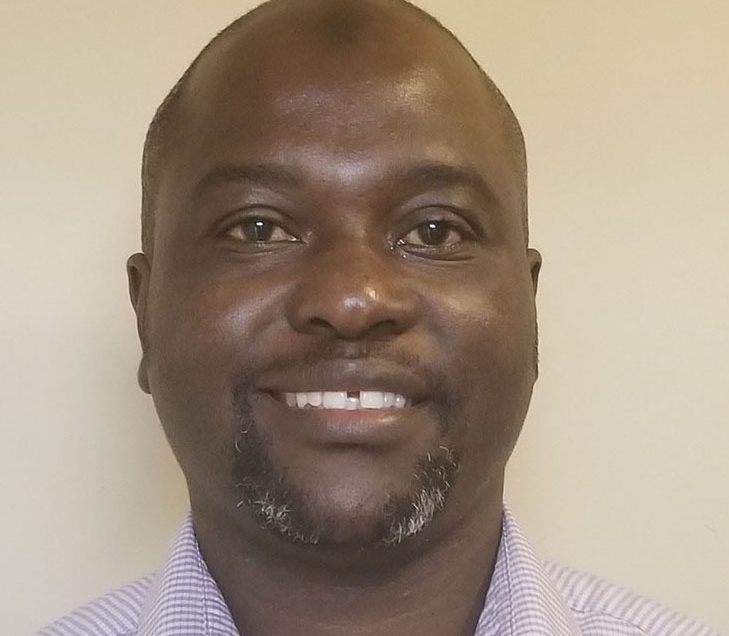 Dr. Mohamed Mwamzandi is a Teaching Assistant Professor at the University of North Carolina at Chapel Hill and has worked with the African Studies Center at the university on two research projects focusing on Islamist violent extremism in Kenya. Working jointly with Dr. Samba Camara (Co-presenter in this conference) – Dr. Mwamzandi is the Principal Investigator in the Endangered Archive Digitization project (EAP1245) entitled “Digitizing Pulaar Islamic Texts: Six archives of the Taal families.” Dr. Mwamzandi is a specialist of African linguistics and African Islamic societies, cultures and literatures. Dr. Mwamzandi has published several journal articles focusing on linguistics, literature and Islamist violent extremism.