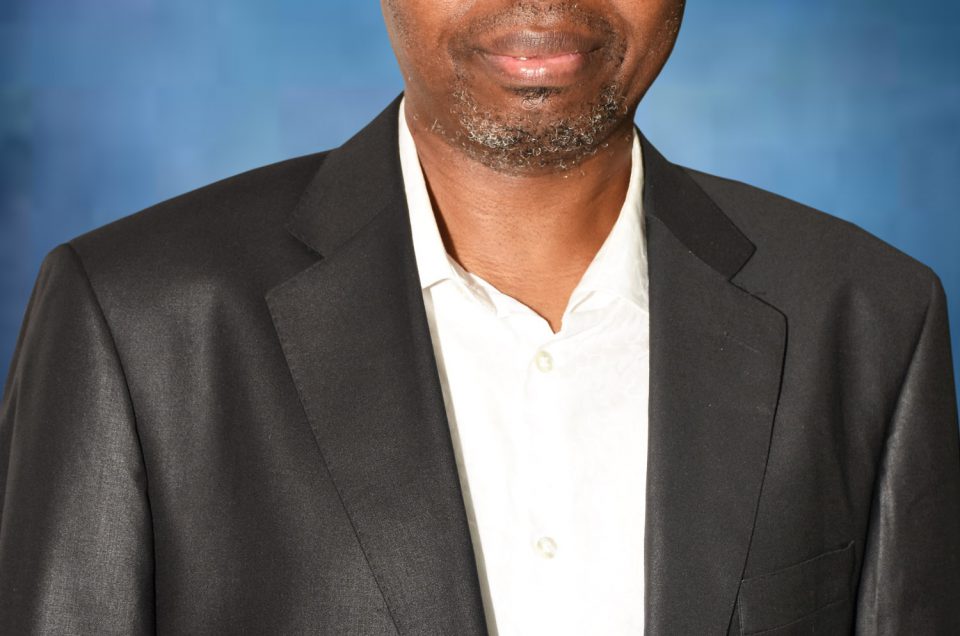 Paper Abstract: These Pearls Should Not Perish” –Arabic Manuscript Collections in Ibadan and the Necessity for Preservation of African (Islamic) History

In the year 2001, Baba Yunus Muhammad, ably supported by the late renowned African historian, John Hunwick, produced a catalogue of Arabic manuscript collections that were available at the University of Ibadan Library, Nigeria. According to him, the production of the catalogue had become necessary because, among other reasons, most of the collections had not enjoyed the appropriate attention of researchers they deserved. But close to two decades since the publication of Fihris Makhtūţāt Maktabat Jāmiaʻh Ibādan, the collections, unarguably one of the largest and richest in the West African sub-region continues to suffer lack of adequate attention. This paper, therefore, highlights and discusses current threats to this and other rare manuscripts, written in Arabic or Ajami scripts, in sub-Sahara Africa as a whole. It provides insight into the rich collections in the University of Ibadan library by exploring the historical and Islamic themes in Manuscript number 62/83 with the title Sirāj al-Ikhwān by Uthmān b. Muhammad b. Fūdī. The paper concludes by calling for urgent collaborations among stakeholders on the preservation and digitization of these manuscripts as a strategy for the preservation of original sources of African and Islamic histories of the medieval and early modern periods.