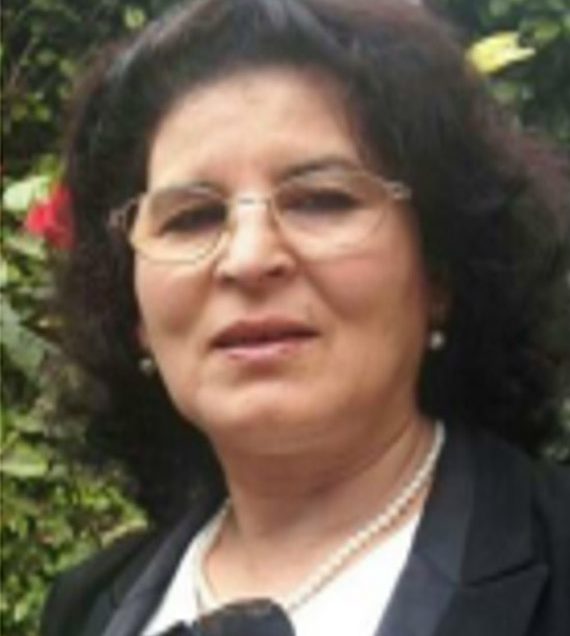 Al-Chadili published several books, articles and papers in national and international periodicals, including: Islam and the State in Sub-Saharan Africa, a study and editing of a manuscript titled ‘Easy Guide to the History of Land of the Tukulor’, by Mohammad Blo; Moroccan African Relations, and Africa in International Politics: introduced and edited by Bahija Al-Chazli, Morocco and Africa Research Group in cooperation with the Institute of African Studies and Research, Cairo University, University of Hassan II Casablanca Publications, 2014. She participated in several national and international symposia and conferences, and prepared and organized several international conferences and academic meetings.

This paper seeks to highlight the circumstances and factors that contributed to the creation and spread of the manuscripts culture and its historical traditions, both in Arabic and local “foreign” languages in Sub-Saharan Africa, focusing on key social changes that gave rise to this big volume of writings, the need to use Arabic script to write in local languages, and the communication channels that contributed to the spread of this trend.

We will look at the main historical periods that saw the rise of these writings, with focus on the nineteenth century given its big production, and examine the Hausa-speaking countries as an example, due to the spread of a variety of Arabic-script local manuscripts in them.

This paper analyses the following: