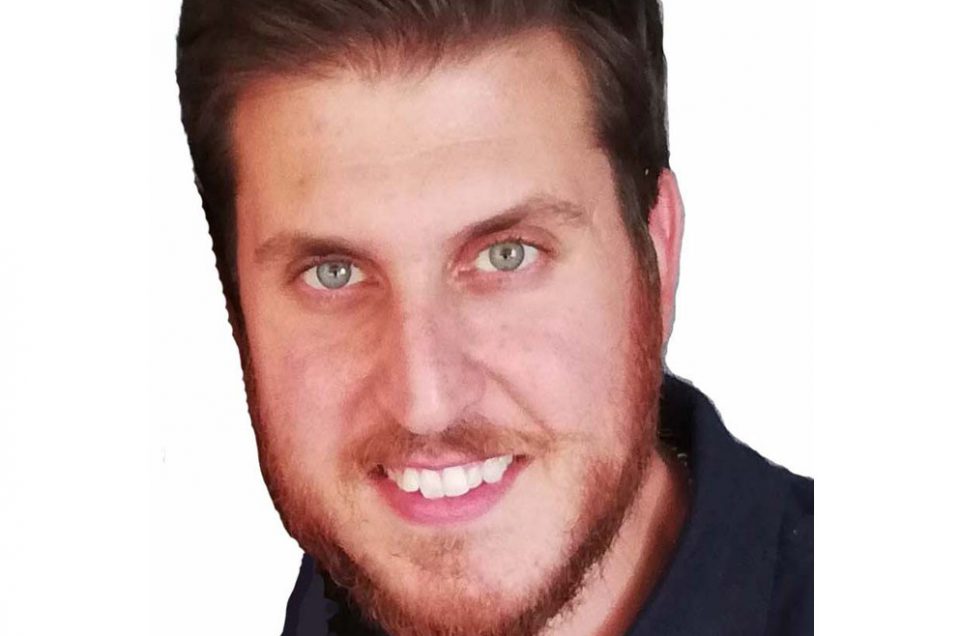 Marco Fagiolo started to work in the field of conservation as a Book and Paper Conservator at Furlotti private practice in 2015 as a intern in Milan. Between 2017 and 2018 he won a scholarship to work at the State Archive of Turin where he worked on different materials: archival documents held in the same institution, the Cesare Lombroso drawings on paper of prisoners and the papyri from the Museo Egizio. This type of experience give him the approach to go to work in Doha (Qatar) at Mathaf Museum of Modern and Contemporary Art where he was the Paper Conservator.

Since September 2018 he work at Open Care – Services for Art in Milan. Currently he is the Book and Paper conservator and working on a huge collection of islamic paintings on paper, manuscripts and parchment dated from IX-X to XIX century. In particular, he made the conservation treatment of a concertina murakka of 44 calligraphies miniatures and a precious Mamluk manuscript dated 1395; at the moment he is working on a persian manuscript with 30 miniatures paintings dated 1515-20 of the Kamseh of Nizami.

He attend many conferences and courses in the world to improve his knowledge about conservation, peculiar in the field of Islamic and Oriental manuscripts.

Paper Abstract: Approach and Decision Making for The Original Structure Preservation During the Conservation Treatment of A Mamluk Manuscript

I recently made a fairly challenging conservative intervention of a Mamluk manuscript dated at the end of the XIVth century belonging to an important italian private collection of Islamic and Asian art. A past restoration treatment (late XIXth and early XXth centuries) had altered its book structure and covered some original parts that were thought to have been lost. These parts resurfaced during the necessary dismantling of the work (the sewing was now compromised being all the detached files, the papers were felted and one plate was completely detached from the volume) and their discovery aroused debates and reflections on how to continue the work. Always maintaining a conservative point of view, codicologically correct it was chosen to eliminate the XIXth century restoration and restore those original elements still present but hidden such as the back and the flap of extension decorated of the doublure (covered with a layer of paper now browned). The bookbinding is coeval with the manuscript and almost complete, only the flap is lost and the headbands, of which, however, remain few traces of the thread of the primary sewing. It was not easy to pull out the original hidden structure trying to keep all the original elements and be as invasive as possible also because the bibliography about these peculiar manuscripts of a short historical period and circumscribed region is quite poor especially about the conservation treatment and the study of the original structures and bookbindings which are very rare outside public libraries and museums.