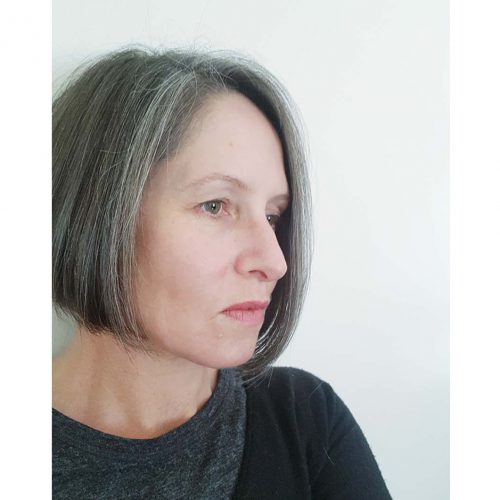 Mary Minicka currently works as the Head of Preservation Section at the Western Cape Archives and Records Service, Cape Town, South Africa. She is a member of the South African Timbuktu Manuscripts Project: participating in annual fieldwork trips from (2003-2009); the training of Malian trainee conservators; and, preparations for a travelling exhibition of manuscripts from Timbuktu (Script and Scholarship, 2009).
Mary studied book and document conservation at the Guildford College of Technology (Guildford, Surrey, United Kingdom, 1991-1993). She also has a Diploma in Library and Information Studies (Cape Technikon, Cape Town, 1988-1990); a BA degree (2003, Unisa), and is currently busy working towards completion of an Honours degree in anthropology via the University of South Africa (Unisa). Mary has participated in internships at preservation departments of the Deutshes Historisches Museum (Berlin, Germany) in 1992 and the Library of Congress (Washington DC, USA) in 2001, and volunteered at Seminario Barbarigo (Monetfiascone, Italy) in 1993.
Before working at the Archives, Mary worked at Parliament of South Africa’s conservation centre as bench conservator (1994-2007); and, is module co-presenter on book and paper collection care for South Africa’s first post-graduate program in the preservation of tangible cultural heritage at the University of Pretoria (2019).

Paper Abstract: The Conservator as Cultural Biographer: Recovering the Life-Stories of Africa’s Manuscripts Through Conservation

In spite of strenuous efforts at digitisation of manuscript collections in Africa for preservation, the preservation of the unique materiality of Africa’s manuscript heritage remains an imperative. Tangible objects profoundly shape human society. Human beings not only create and use objects: they ascribe meaning and value to these objects – using them to define and maintain social relationships, enhance social and economic standing, represent and communicate facets of identity, amongst others. Manuscripts are part of that material world.

Manuscripts as objects of human material culture bear witness to the acts of their creation, a lifespan of usage, modifications and amendment though loss and addition, and an afterlife in a repository or collection of manuscripts. The idea of a recoverable social biography of an object as suggested by Kopytoff & Appadurai (1986) can frame the use of surviving physical evidence of a lifespan of creation, consumption, exchange, retention or discarding of Africa’s manuscripts.

This paper will examine the role of conservators in the preservation of tangible heritage, using the example of the South African -Malian Bilateral Timbuktu Manuscripts Project (2003 – 2009). Looking the research done to understand the challenging preservation conditions found in Timbuktu, and to understand the nature of the West African manuscripts in order to make appropriate conservation interventions. The paper will also examine the potential role of the conservator as partner in the study of manuscript culture in Africa, from their material aspects with the intention of recovering a social “life story” of African manuscripts and collections.

All Sessions by Mary Minicka