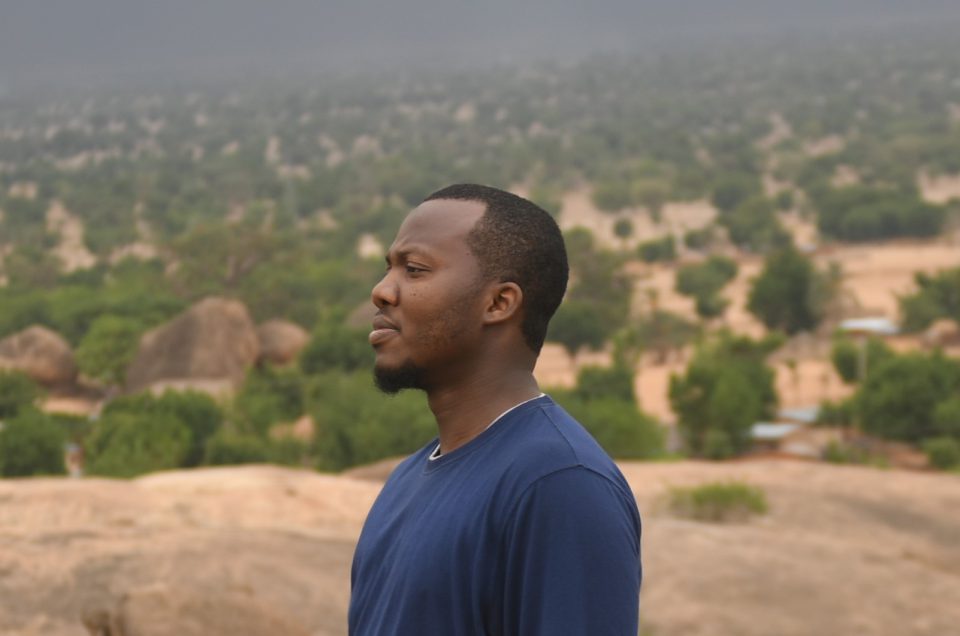 Abubakar Sadiq Abdulkadir is a doctoral candidate in the Department of History and Classics at the University of Alberta, Canada. His research project is on the use of Arabic poetry as a medium of intellectual expression with a focus on Mauritania, famously known as balad milyūn shāʿir (The Land of Million Poets). He examines the ’emergence’ of this influential artistic tradition of poetry that embodied and popularized ideals and doctrines of West African Muslim scholars and how it has come to characterize the culture of Islamic scholarship in Mauritania (and by extension Muslim West Africa). Abubakar obtained an Advanced Diploma in Arabic in Damascus-Syria, BA (Hons) and MA degrees in Semitic Languages and Cultures (Study of Islam) from the University of Johannesburg, South Africa. He also studied Arabic and Islamic Sciences under the tutelage of Muslim scholars at different Islamic centres of learning in Syria, Mauritania and Senegal and obtained traditional Islamic diplomas (Ijāzāt). Abubakar has contributed to and has research experience on West African Arabic, Islamic and intellectual literary works. He worked as a researcher in the Department of Religious Studies and the Toumbouctu Manuscripts Project – Institute for Humanities in Africa, both at the University of Cape Town. During his time at the University, he identified, examined and catalogued “inexhaustible mine” of literary sources and resource by members of the Tijaniyya Sufi order – the largest Sufi order in sub-Saharan Africa. He has also translated and analyzed several ancient West African texts and manuscripts for some groundbreaking scholarly works.

Mauritania straddles the historiographical division of Africa into imaginary zones shaped by medieval North African Muslim writers and later intensified by the French colonial experience — namely the ‘White,’ Arab North, and the ‘Black,’ indigenous, sub- Sahara. This imaginary geographic and cultural division of ‘Africa’ literally erased Mauritania (and its Saharan neighbours) from scholarly consideration; and, in so doing, rendered their Arabo-Islamic intellectual traditions invisible or ‘coloured’ them through invented notions of racialized Islam – most infamously ‘L’Islam Noir’ (Black Islam) and L’Islam Maure (Moorish Islam). Despite bourgeoning interest in the Arabo-Islamic intellectual heritage of Saharan and sub-Saharan Africa, particularly the region’s manuscript culture, Mauritania remains understudied. Academic works have largely focused on the socio-political and economic history of Mauritania, but her remarkably influential intellectual contributions to Islamic scholarship in the region and abroad— as attested by the numerous quotations of Mauritanian authors and works in the Maghreb, Saharan, and Sub-Saharan regions from the 17th century onwards—has yet to be thoroughly documented and explored. Charles S. Stewart’s (2016) The Writings of Mauritania and the Western Saharan (ALA V) is a testament to the vast quantity of unstudied works (most in unpublished manuscripts) of the region. As academic studies of the Arabo-Islamic manuscript tradition and culture of areas like Timbuktu, Nigeria, and Senegal continue to expand, my study hopes to highlight the important written intellectual culture and manuscript heritage of Mauritania, and its influence on the rest of the region. My paper will focus on some private collections in Nabbaghiyyah, a scholarly village in the southwestern region of Mauritania. It will examine the [uncatalogued] rich collections owned by Shaykh Muhammad Faal aka Bah, a prominent scholar and founder of the famous Nabbaghiyyah theological seminary (mahdara), and other scholarly families in the village. Furthermore, I will analyze the genres and content represented in these manuscript collections, discuss their histories, material culture, and how some of these texts are taught and used at contemporary traditional centres of Islamic learning (mahadir).