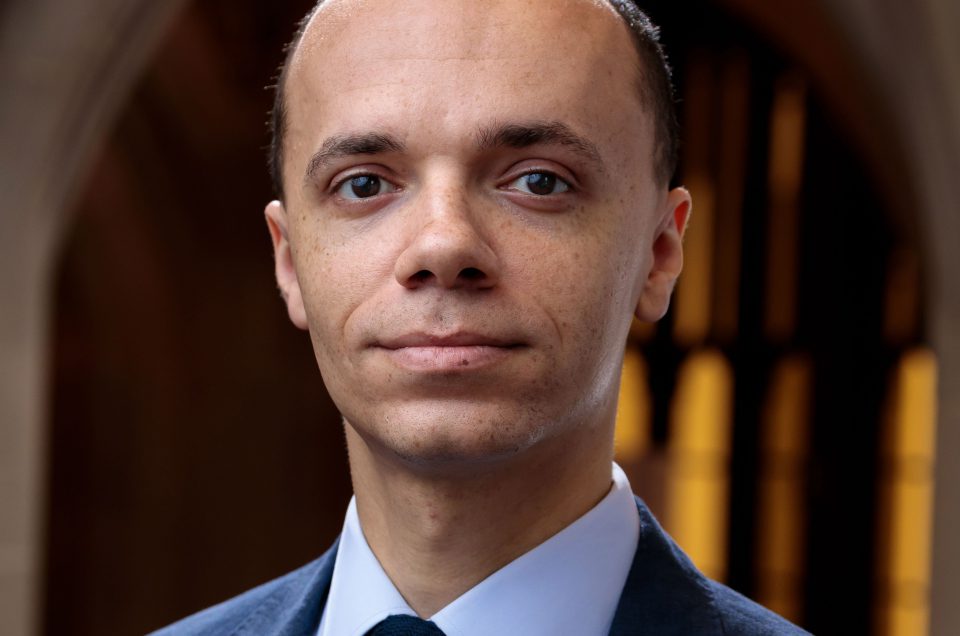 Kyle Wynter-Stoner is a doctoral candidate in Near Eastern Languages and Civilizations at the University of Chicago. His research interests focus on the history of libraries and Arabic book culture during the Mamluk and Ottoman periods. In his dissertation he will be reconstructing the intellectual, social, and institutional history of the Maḥmūdīya library, the largest public library in Mamluk Cairo. The project involves the tracking of the manuscripts that once belonged to the library and retracing the journeys these books traveled once they were taken out of the library. His other research interests include Ottoman Egypt historiography in Arabic and Ottoman Turkish, as well as Mamluk period intellectual history. He is currently conducting archival research in Istanbul and will move to Cairo in September 2020 to continue his research.

Paper Abstract: The Mahmudiyah: the social and intellectual history of the largest public library in Mamluk Egypt

The Maḥmūdīyah Library, constructed in Cairo in 1395 CE, was the largest recorded public library in Mamluk Empire. This library would go on to play a major role in the intellectual culture of the 15th century Cairo, becoming an important resource for the most important scholars of the era. Though the library no longer exists as a functioning institution today, many of the library’s surviving manuscripts are preserved in major Islamic manuscript repositories around the world. In my conference paper, I shall present my findings based on six months of researching and analyzing the Maḥmūdīyah manuscripts currently located in the archives of Istanbul such as the Topkapı Sarayı Palace Library, the Süleymaniye Library, the Köprülü Library, and the Millet Yazma Eser Library. By analyzing the codicological features of these manuscripts, as well as the notes left by readers and owners of the manuscripts throughout the centuries, I will show what kinds of people had access to the Maḥmūdīyah Library, as well as the various ways in which these people used the library and engaged with its texts. I will also use these notes to recreate the circulation histories of the Maḥmūdīyah’s manuscripts, tracing these books’ origins before entering the Maḥmūdīyah and the journeys they travelled after leaving the Maḥmūdīyah before finally reaching their current locations in Istanbul. This paper will shed new light on reading practices and book culture in Mamluk Egypt, as well as reveal new information about the circulation of Arabic manuscripts from Cairo to Istanbul.